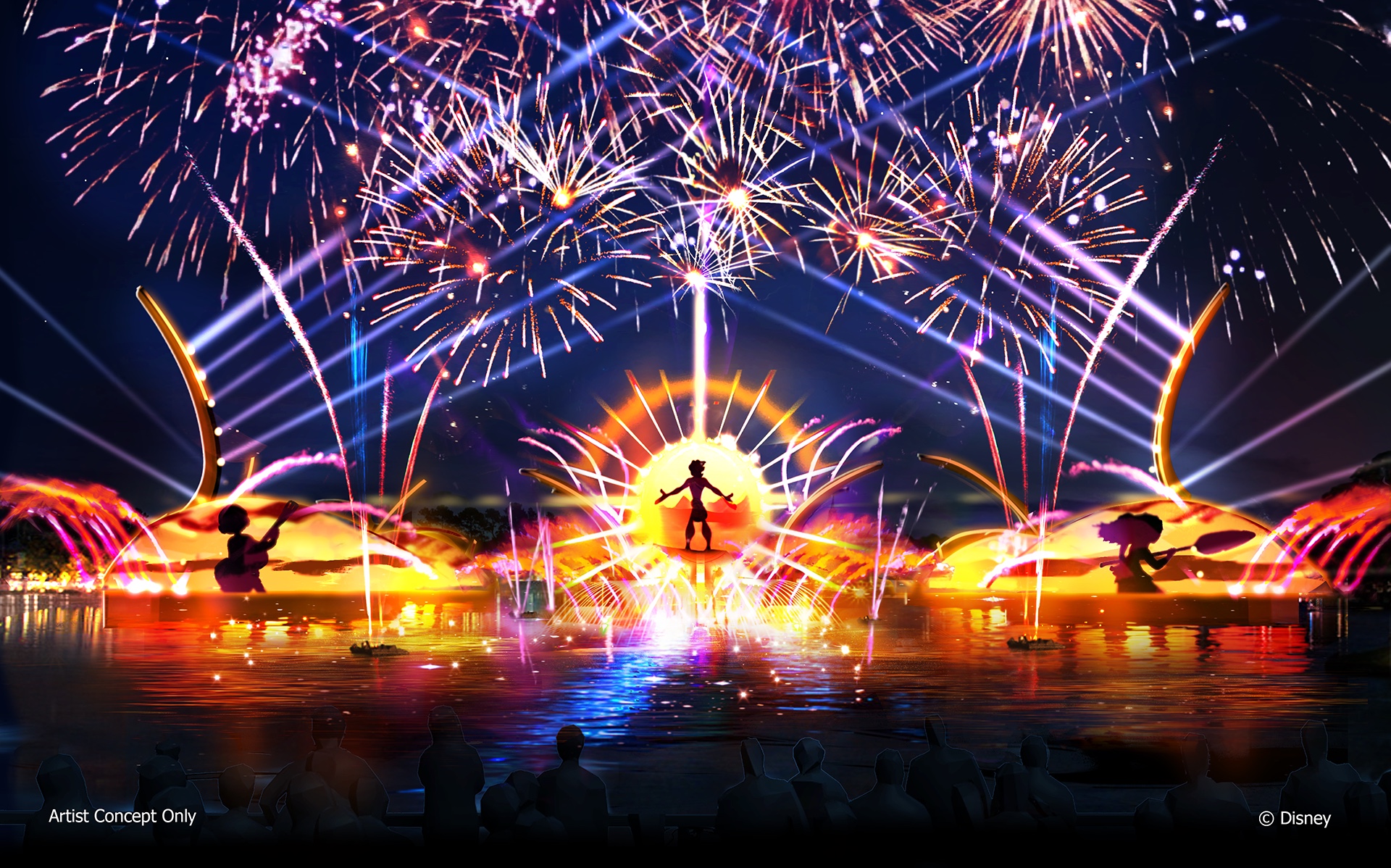 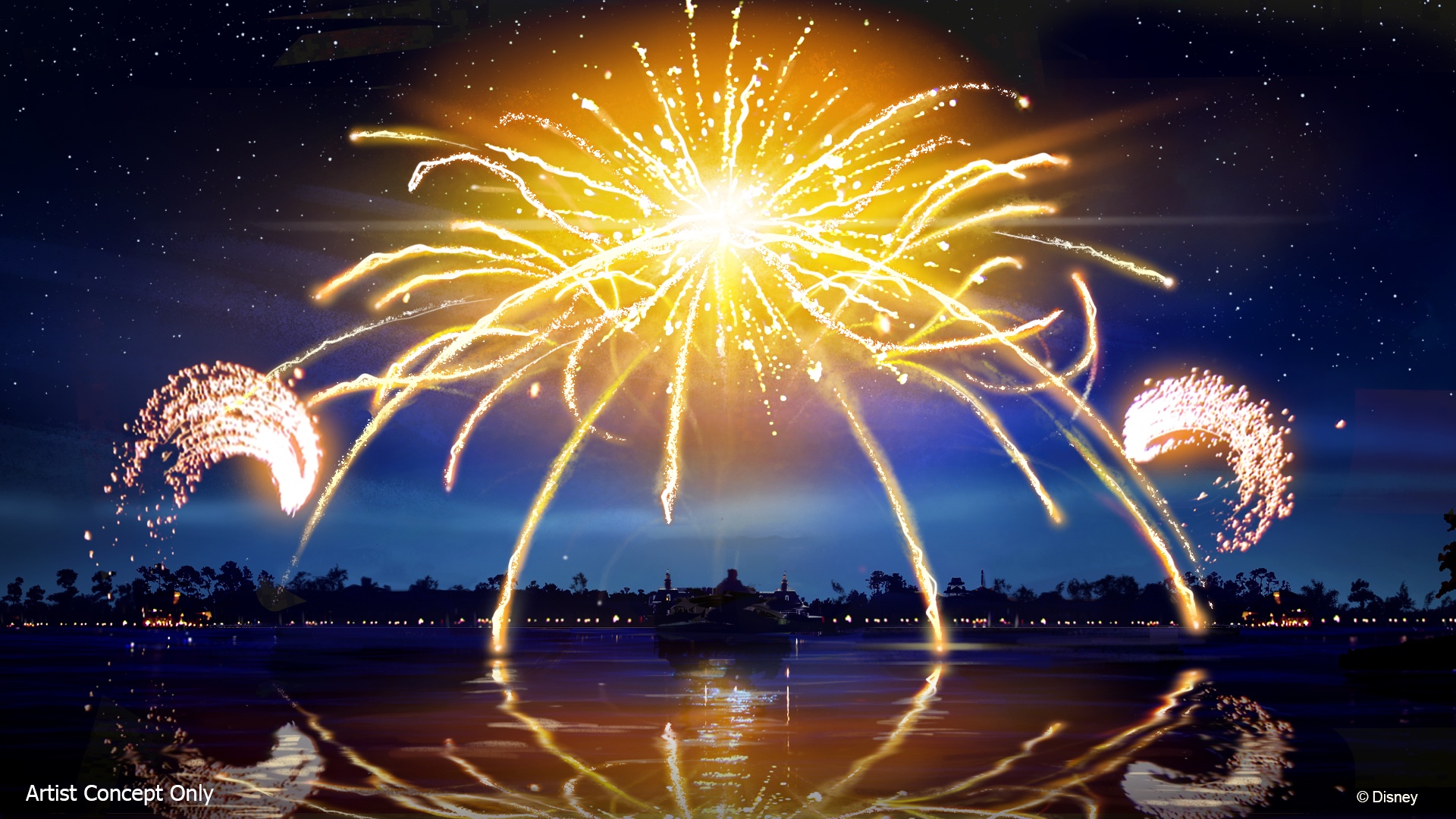 Epcot Forever, a new nighttime spectacular, will debut at Epcot in fall 2019. This limited-time experience is a celebration of the timeless park and will be set to classic Epcot tunes. The show begins with a spark of imagination that quickly grows into an epic spectacle of fireworks, music, lighting, lasers, and choreographed, special effects kites. (Disney)

LAKE BUENA VISTA, Fla. (Sept. 17, 2018) – After nearly 20 years of delighting Epcot guests through music, fireworks, fire torches and more, IllumiNations: Reflections of Earth will be ending in the second half of 2019. The Disney Parks Live Entertainment team is already busy creating new thrills to debut immediately following the conclusion of IllumiNations, continuing the tradition of nightly entertainment on the World Showcase Lagoon.

IllumiNations: Reflections of Earth, which is currently planned to run to the end of summer 2019, has entertained millions of guests since it debuted in October 1999 as part of the Walt Disney World Millennium Celebration. During the coming year, guests will have plenty of time to experience the nighttime spectacular again and again as excitement builds for what’s next.

Epcot is undergoing a multi-year transformation, with new experiences that will excite guests while keeping true to the original vision of the park. As part of this exciting evolution, the all-new nighttime fireworks spectacular joins several previously announced experiences coming to Epcot, including the highly anticipated “Guardians of the Galaxy” roller coaster attraction in Future World, a “Ratatouille”-inspired attraction in World Showcase, a new table-service restaurant adjacent to Mission: SPACE in Future World and much more.