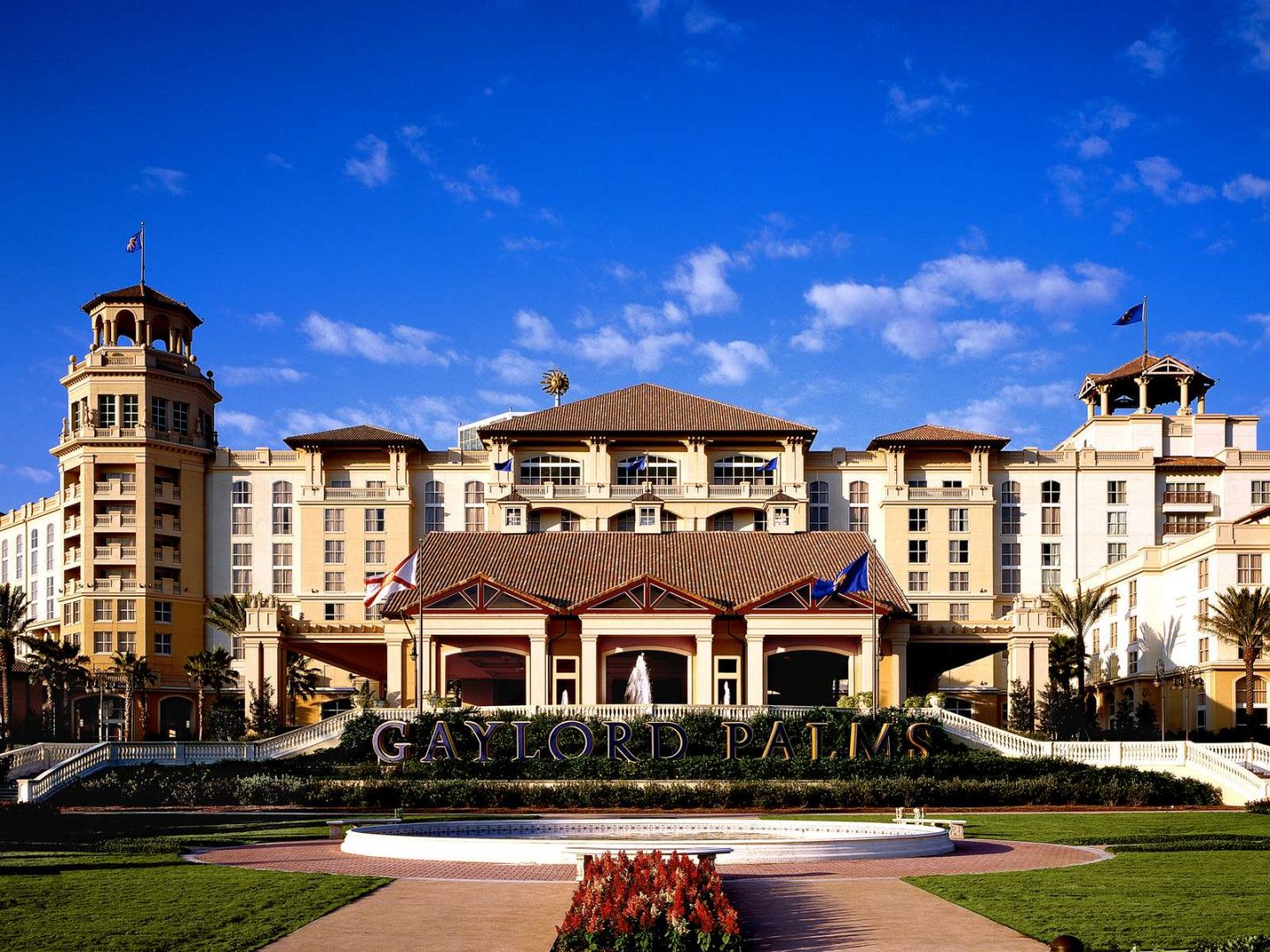 We’ve stayed here several times before, most recently for a convention. The resort is breathtaking from the moment you enter the hotel and then to the atrium. Breakfast at Villa de Flora was fantastic. 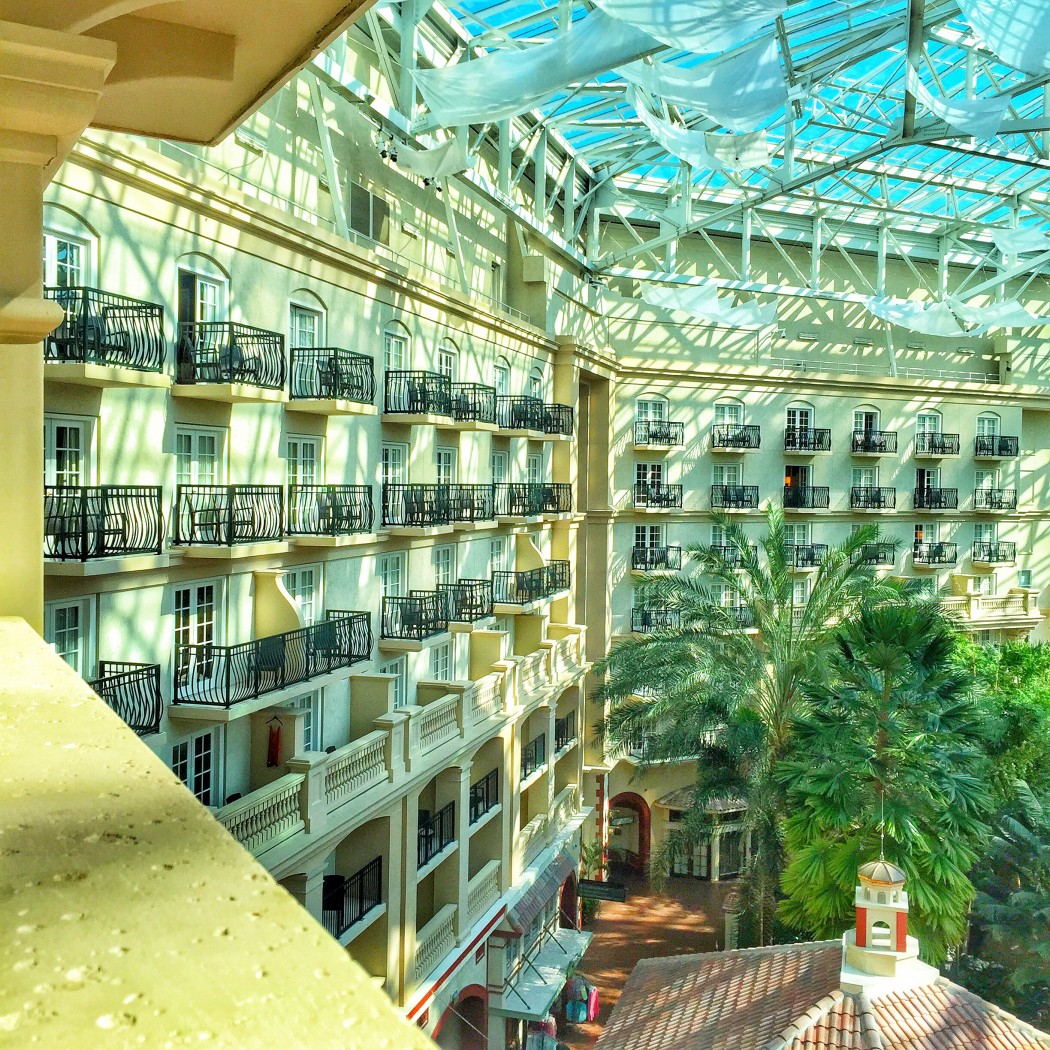 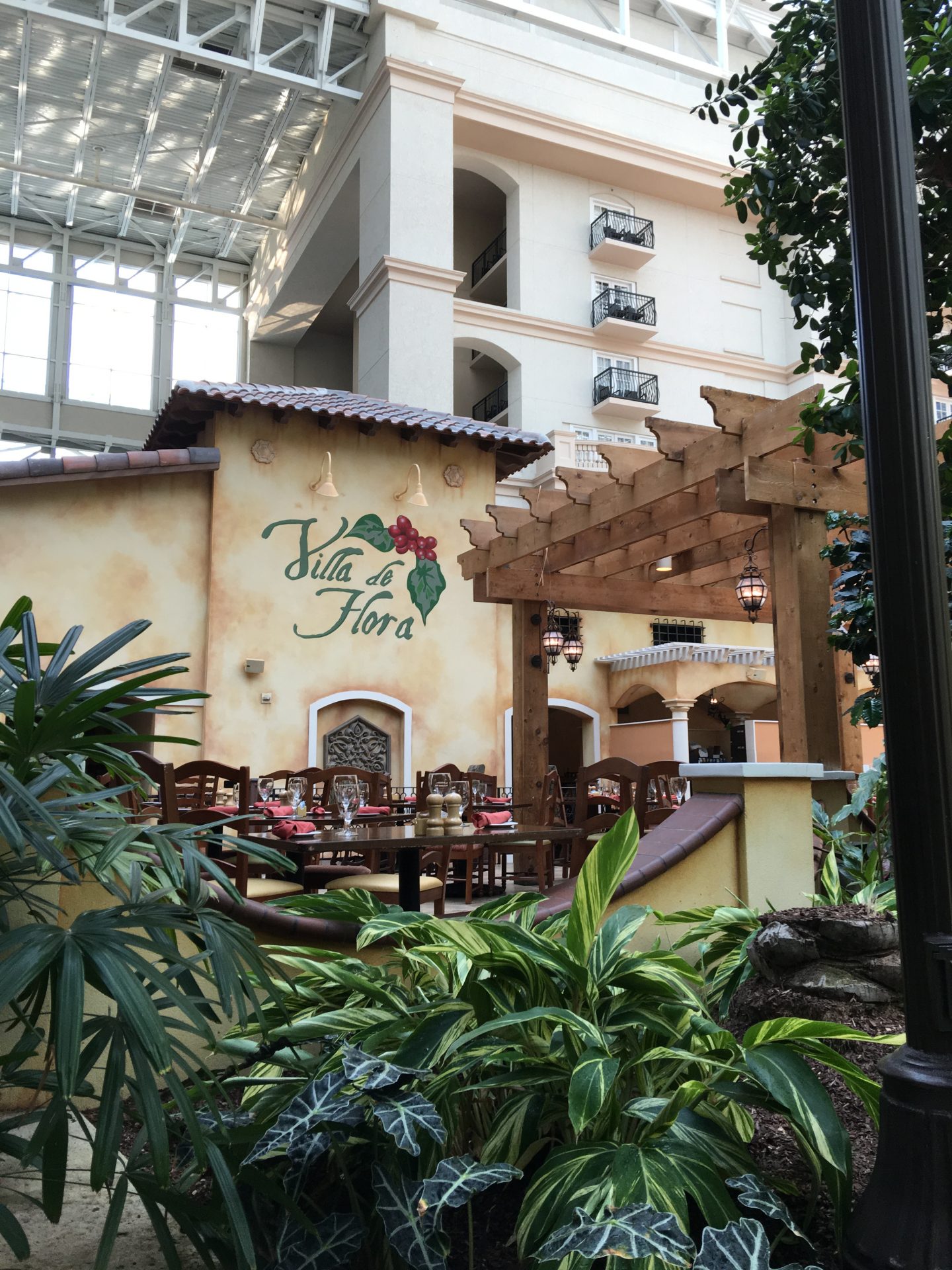 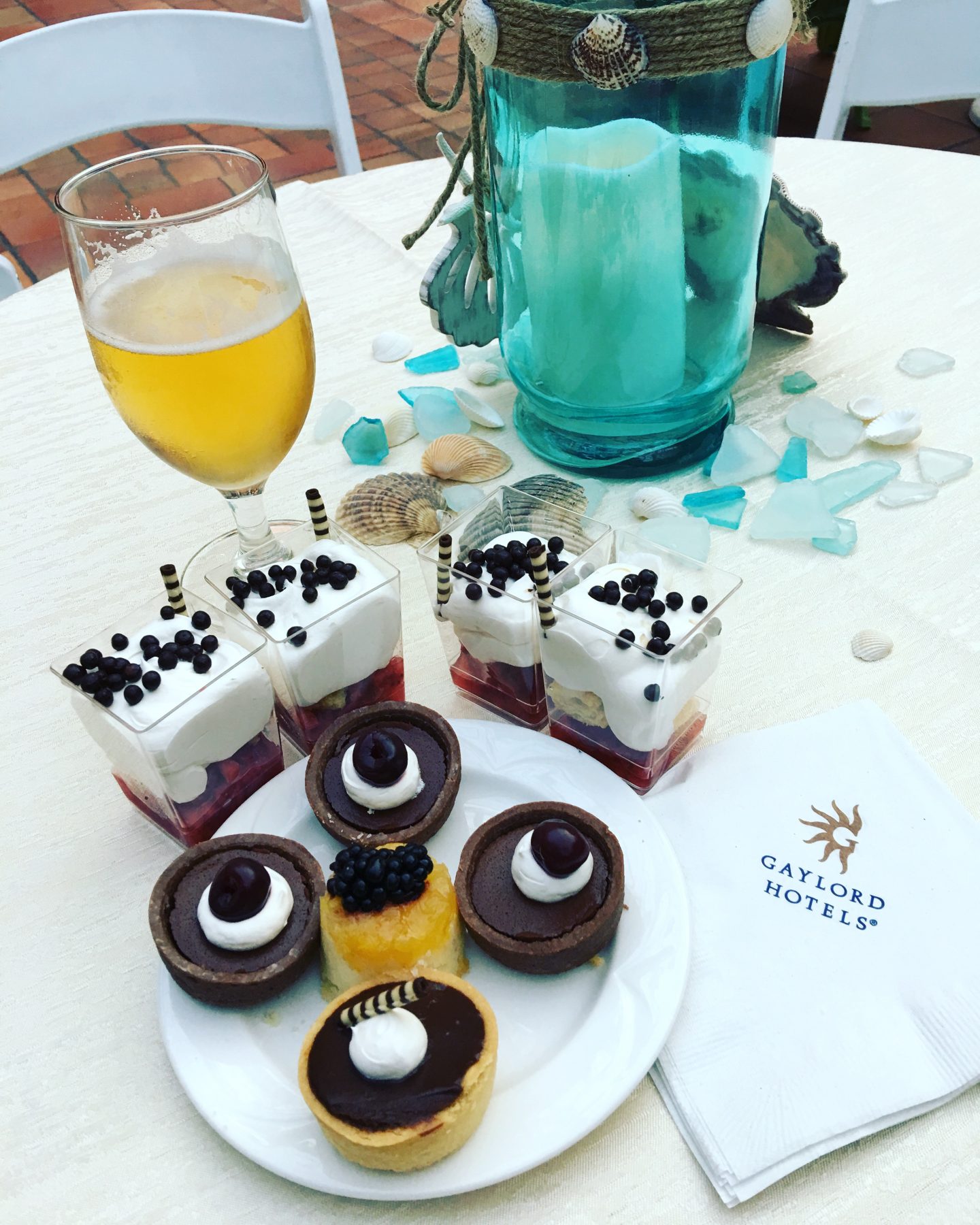 Gaylord Hotels has a tentative plan to expand the Gaylord Palms. This expansion may include an additional atrium containing up to 500 more rooms. There will be an added entertainment center, (which may contain a night club/disco), along with two new restaurants as well. This project will include and additional 400,000 to 600,000 sq ft (56,000 m2). of meeting/convention space, in effect doubling the current convention space. This planned expansion will also add at least one parking garage to the property.

Gaylord Palms is a member of Great Hotels Of The World alliance.