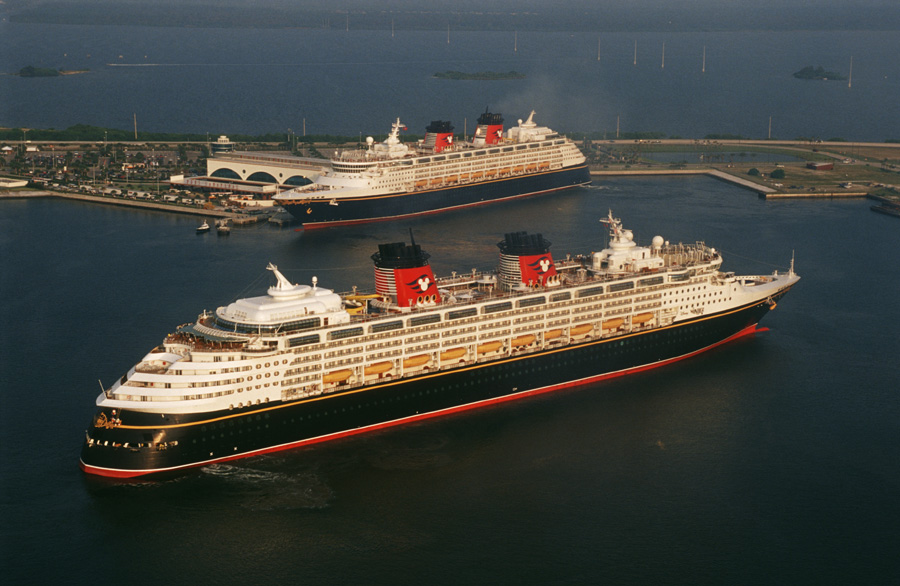 We always recommend getting to the port at 10am. It is one of the nicest cruise terminals and you have the opportunity to have photos with Disney Characters, see a model cut out of a Disney Ship and to have more time to build up the excitement of entering the ship for the first time.

Disney Cruise Line is actually great for couples. You might not believe it, but here’s why. We have been on 8 Disney cruises as a couple and we discovered that the adult areas aren’t crowded, from the pool to the bars. Serenity Bay on Castaway Cay is an adults only beach with calm waters and a sand bar that you can easily swim out to and relax on. Expect to see a sting ray to swim by and plenty of fish. Also, the lunch area has short lines if any and offers grilled rib-eye steaks and salmon.

Plus, you can rent a private Cabana and get a relaxing massage. 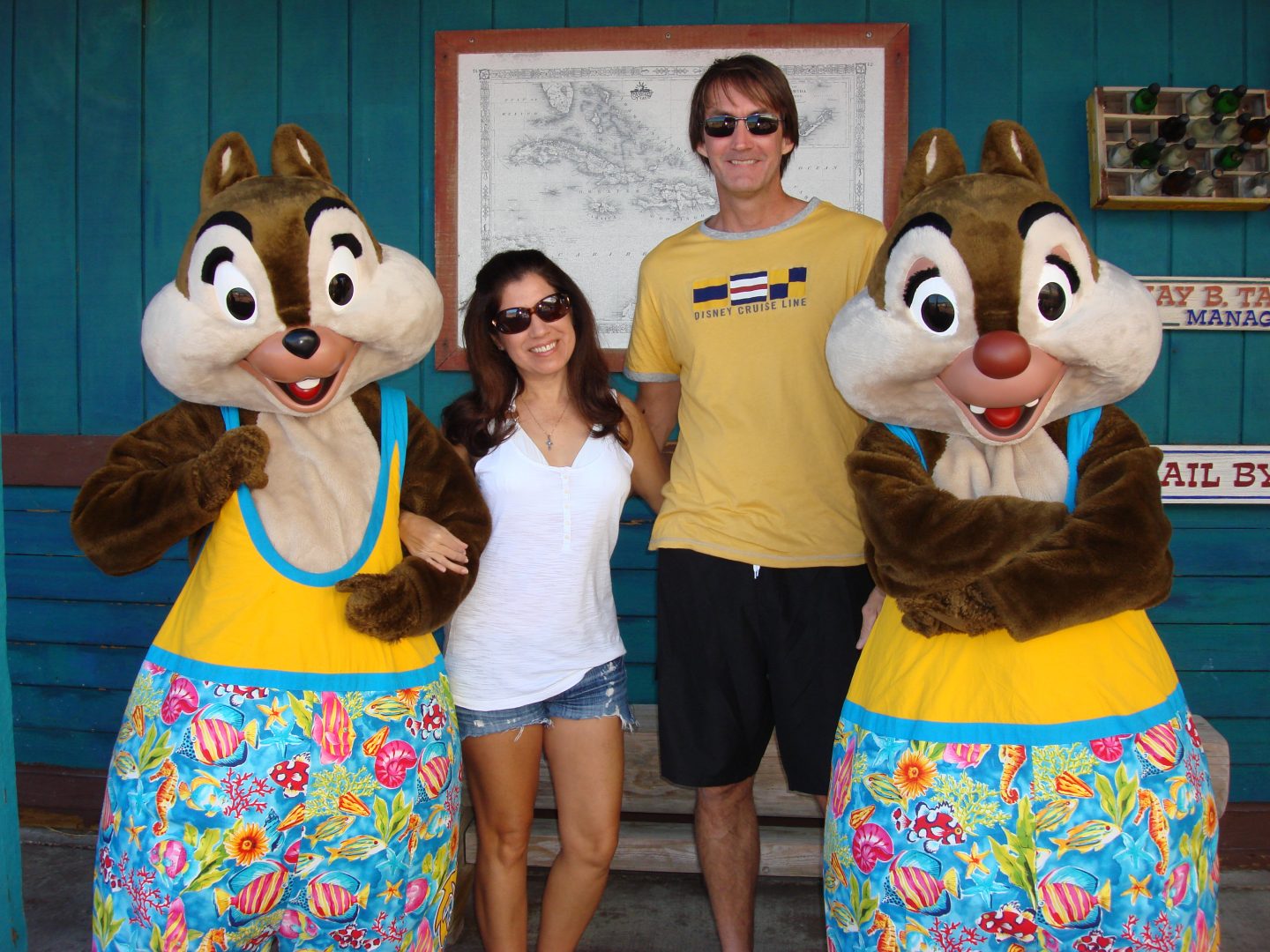 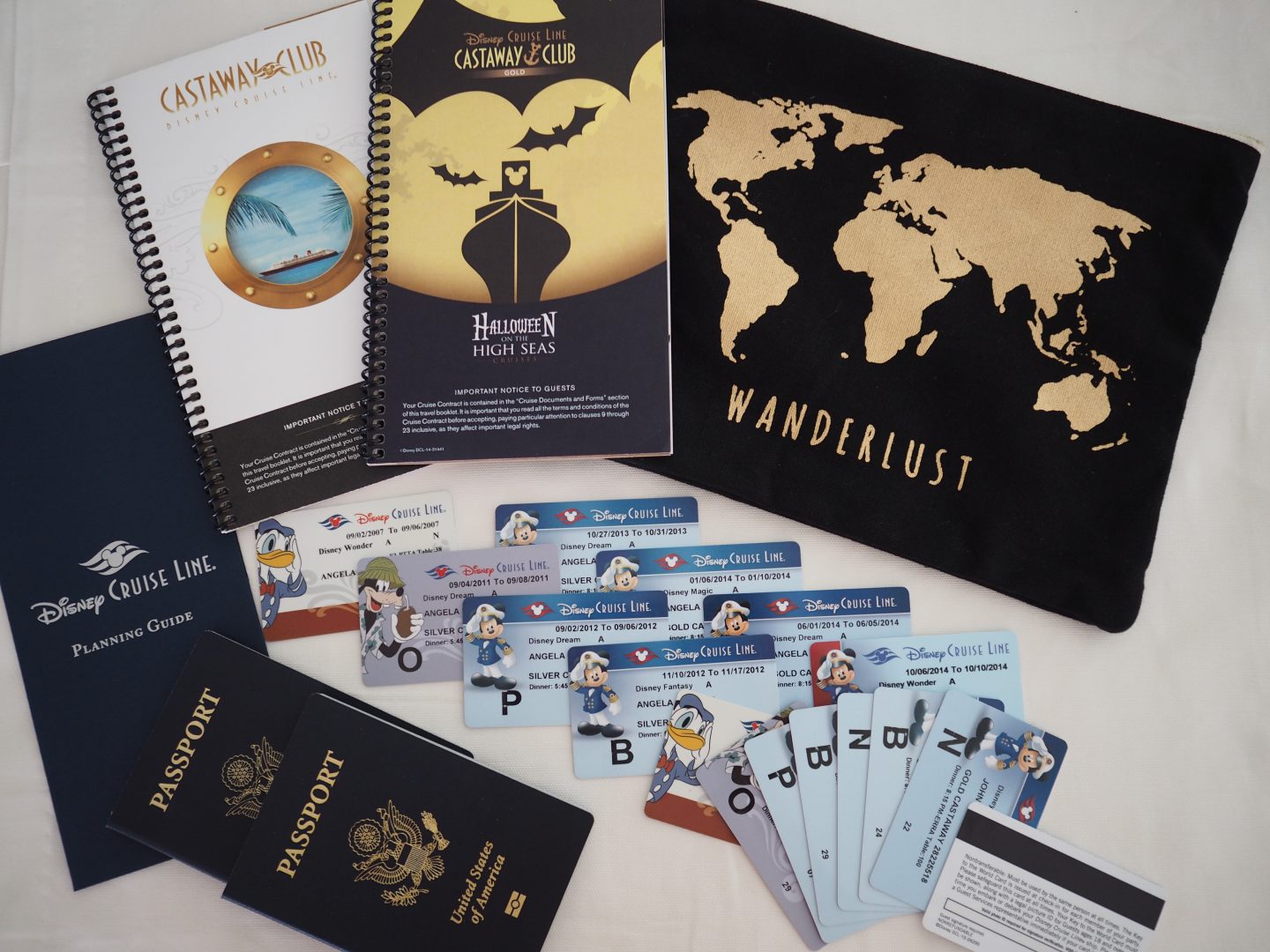 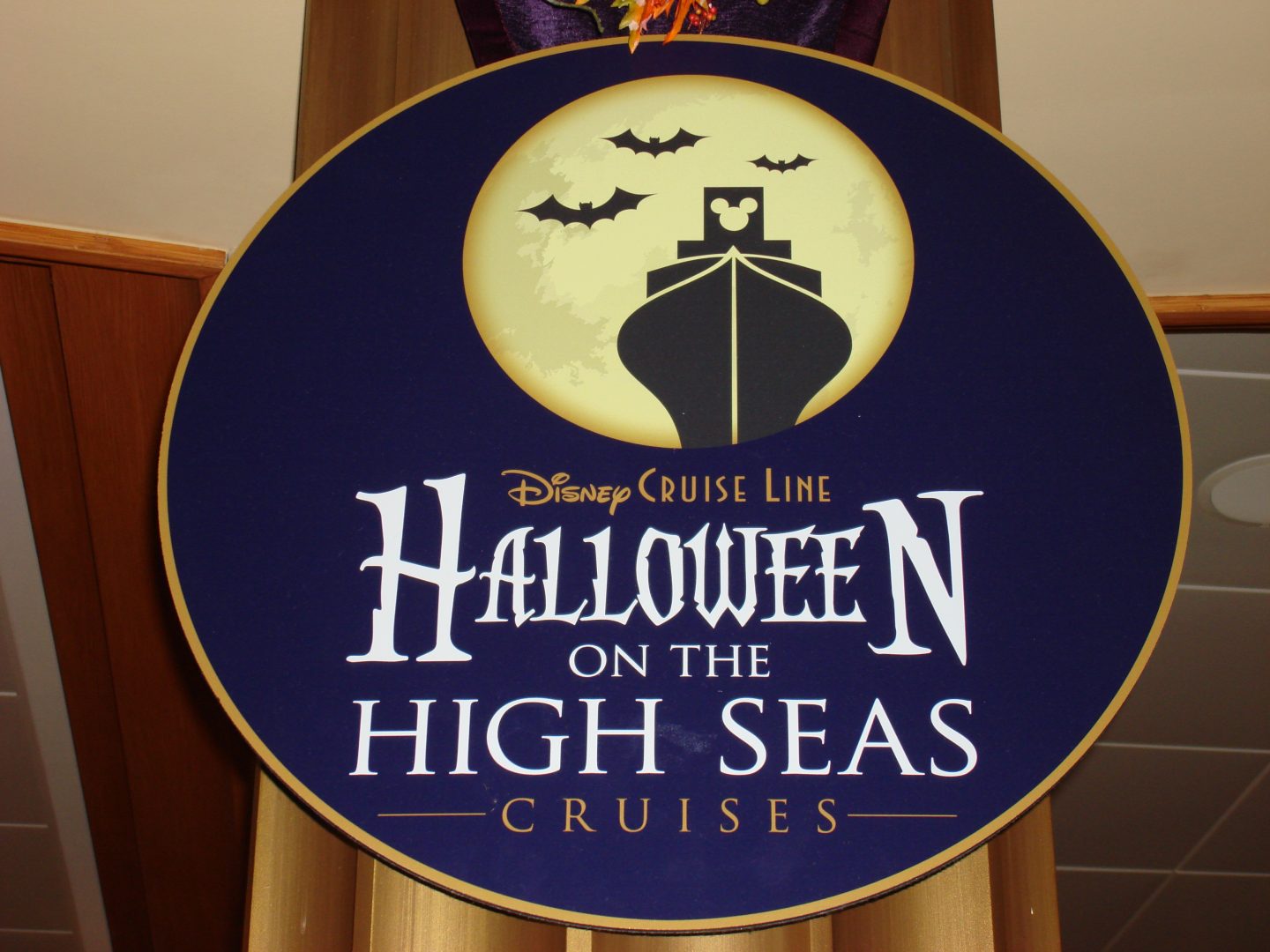 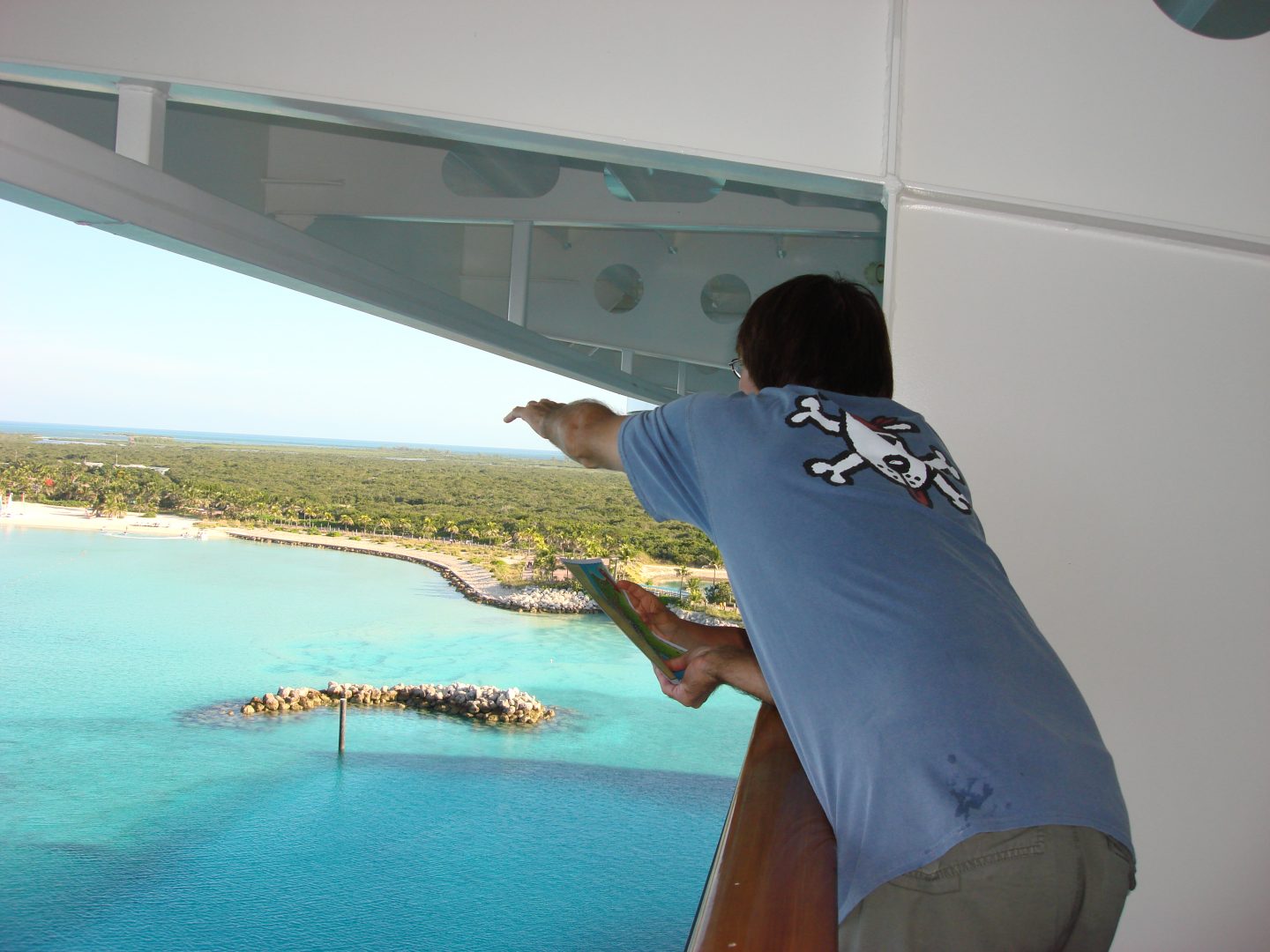 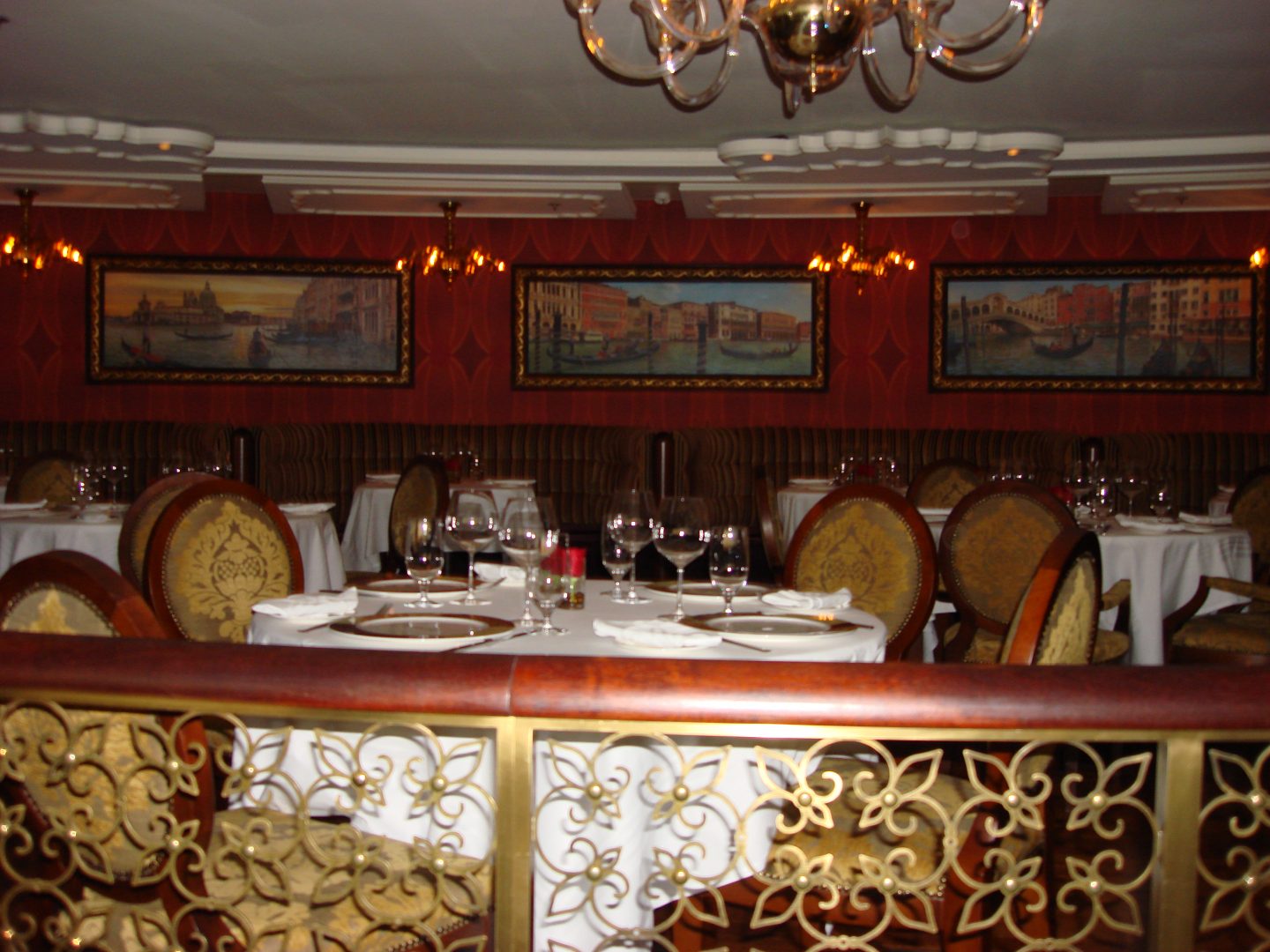 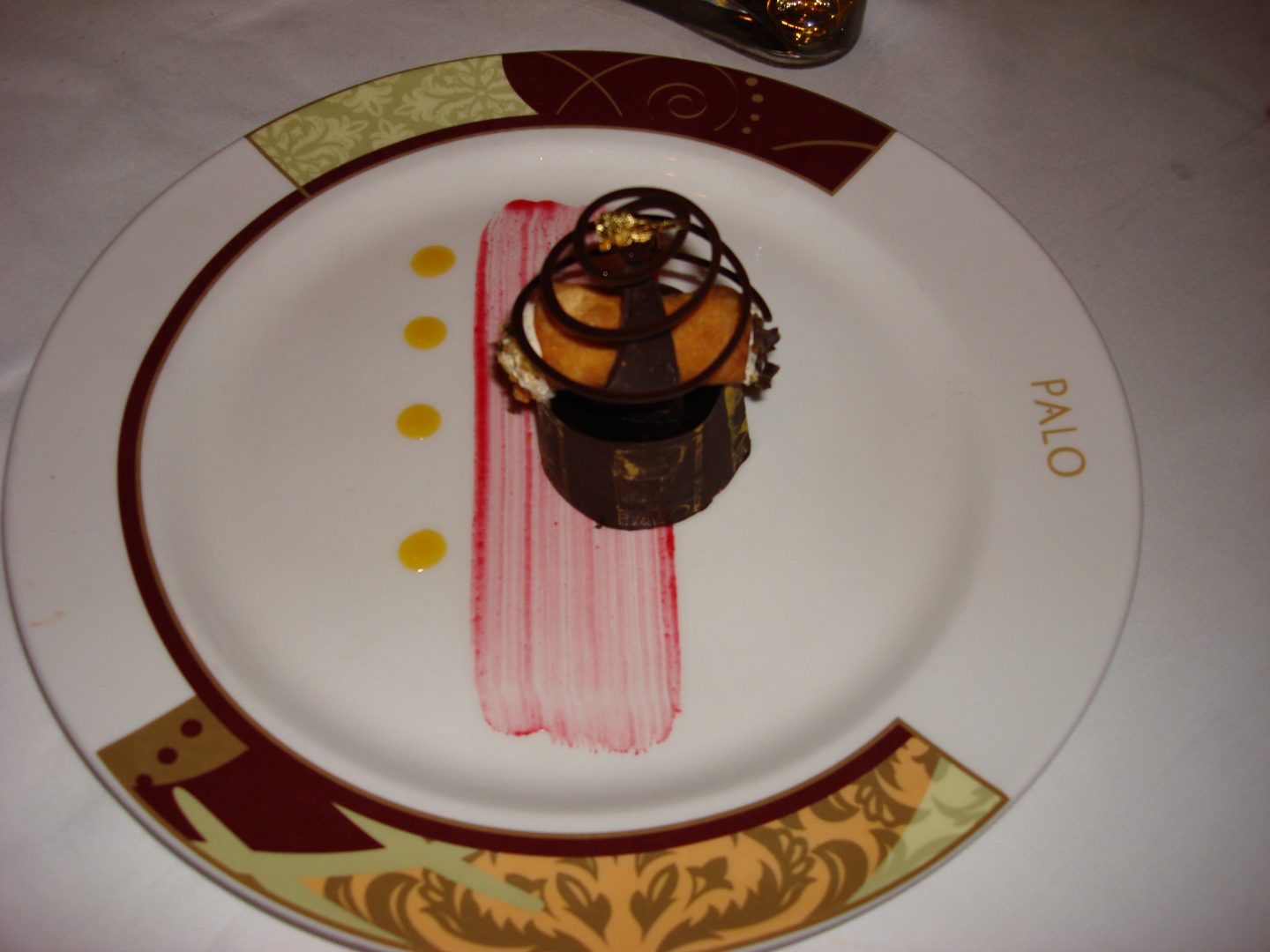 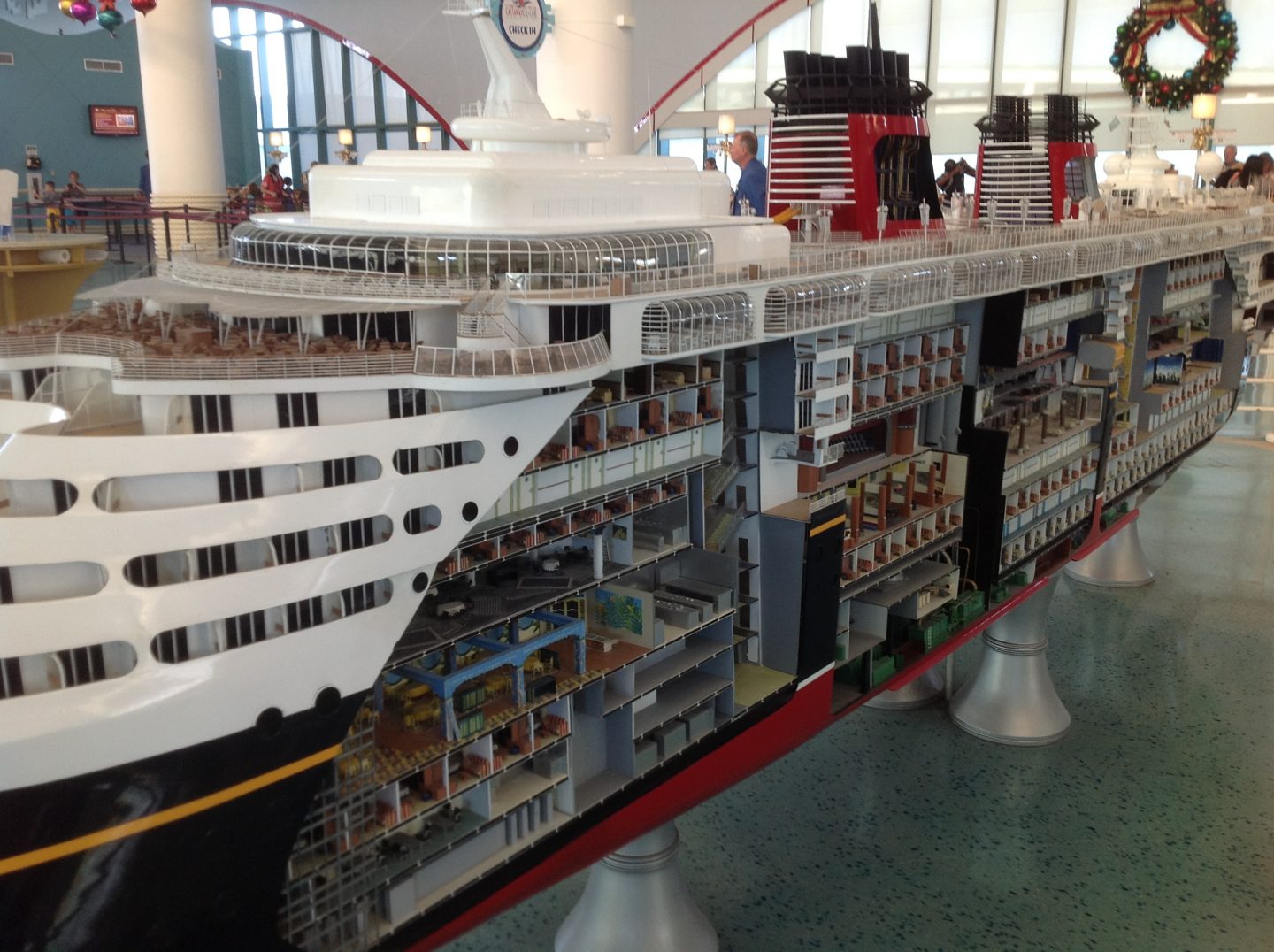