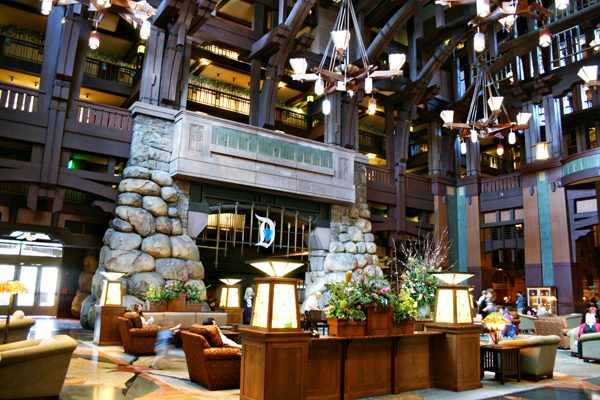 Location, Location, Location!!! California Adventure access through the back of the resort. Thick pad lounge chairs at the pool. Craftsman’s Club Lounge with excellent offerings throughout the day with a great view of DisneyLand. We have stayed here 4 times and is always a great time.

Disney’s Grand Californian Hotel & Spa is a hotel located at the Disneyland Resort in Anaheim, California. The hotel was constructed as part of a major expansion of the Disneyland Resort in 2001. It was built by The Walt Disney Company and has been operated by The Walt Disney Company since its inception. This luxury hotel is designed to celebrate the early 20th Century Arts and Crafts era, showcasing the architectural style of Northern California. It also features a Disney Vacation Club wing that opened in September 2009. The hotel has a private entrance to Disney California Adventure Park. 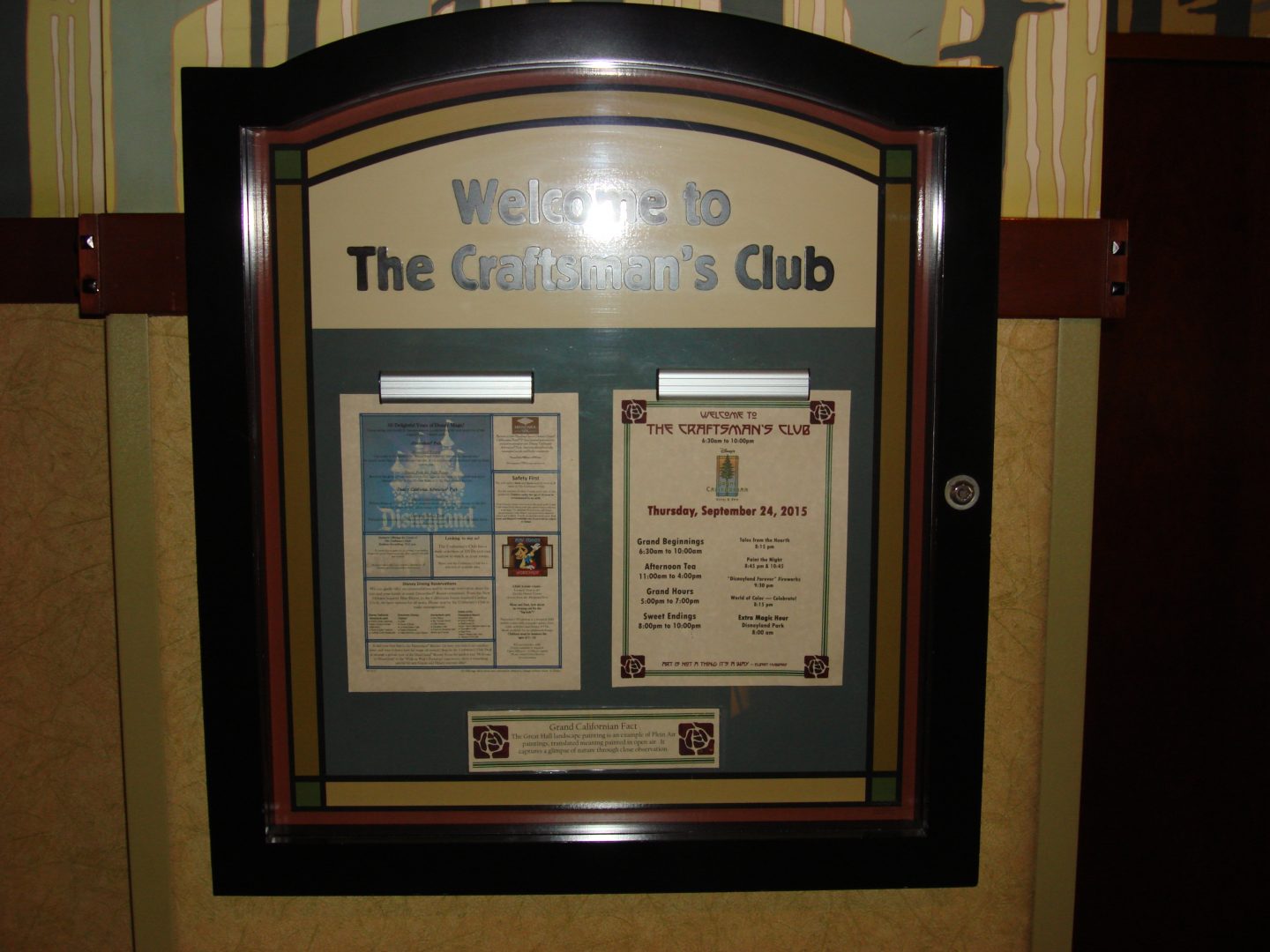 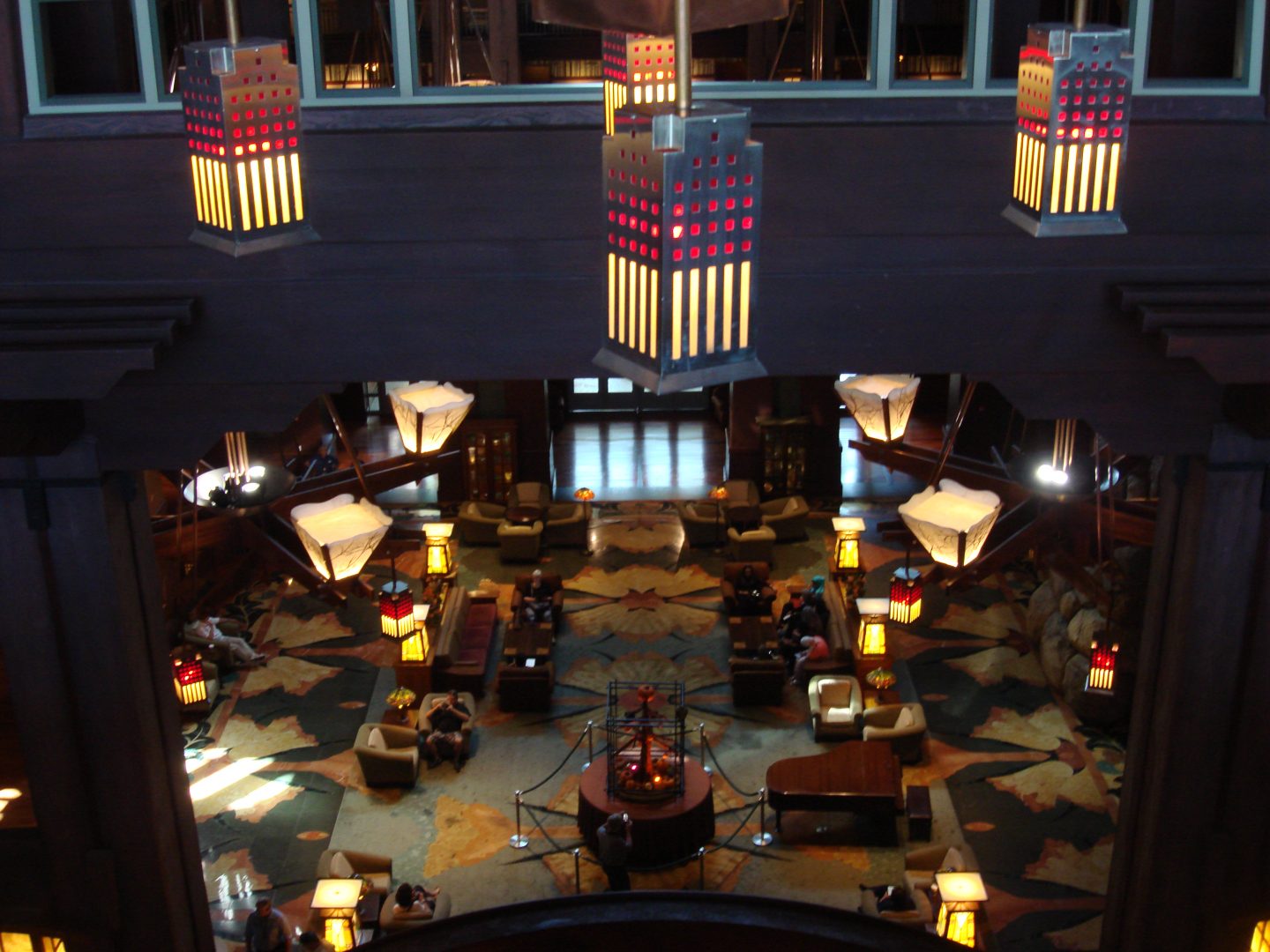 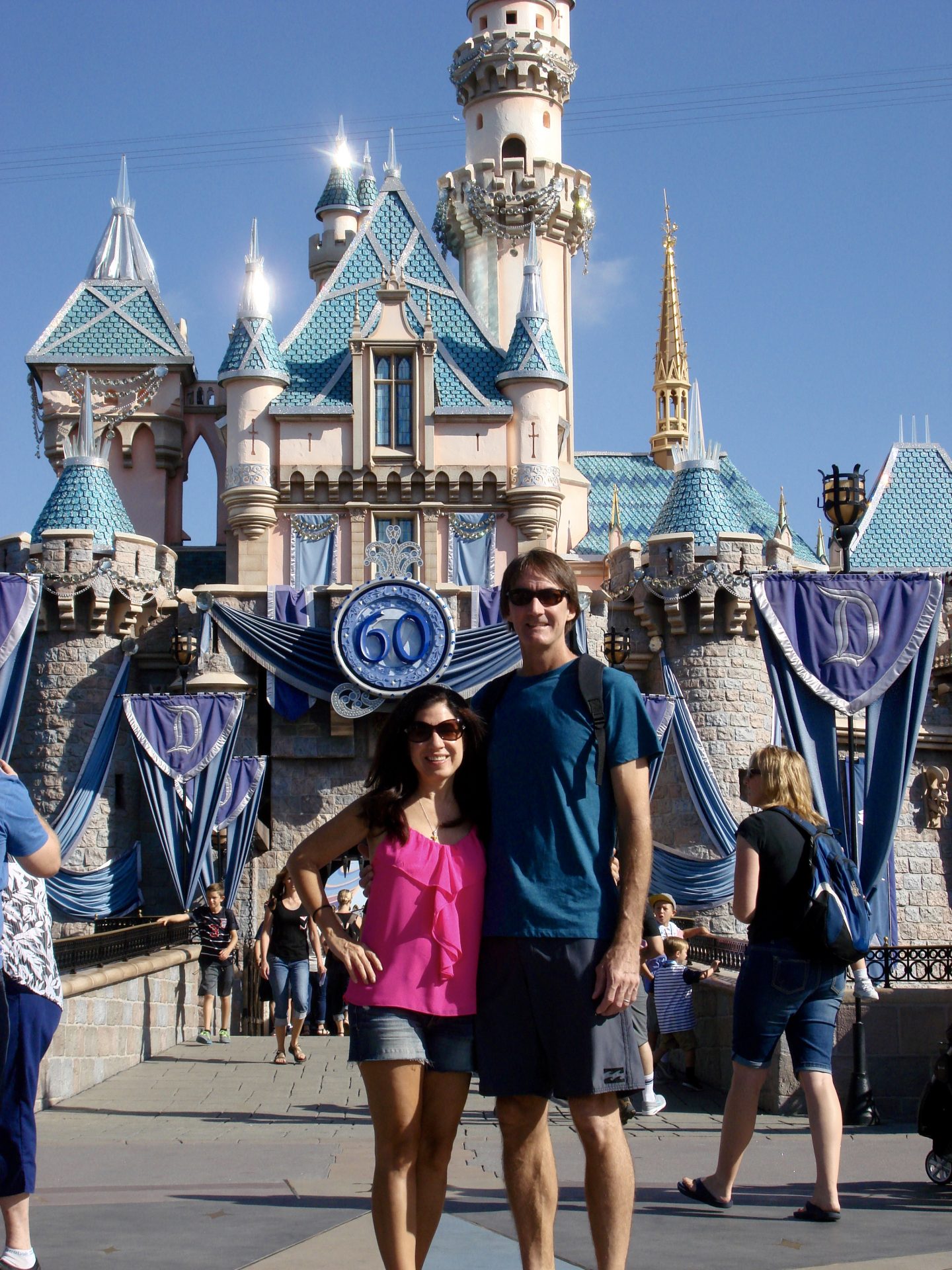 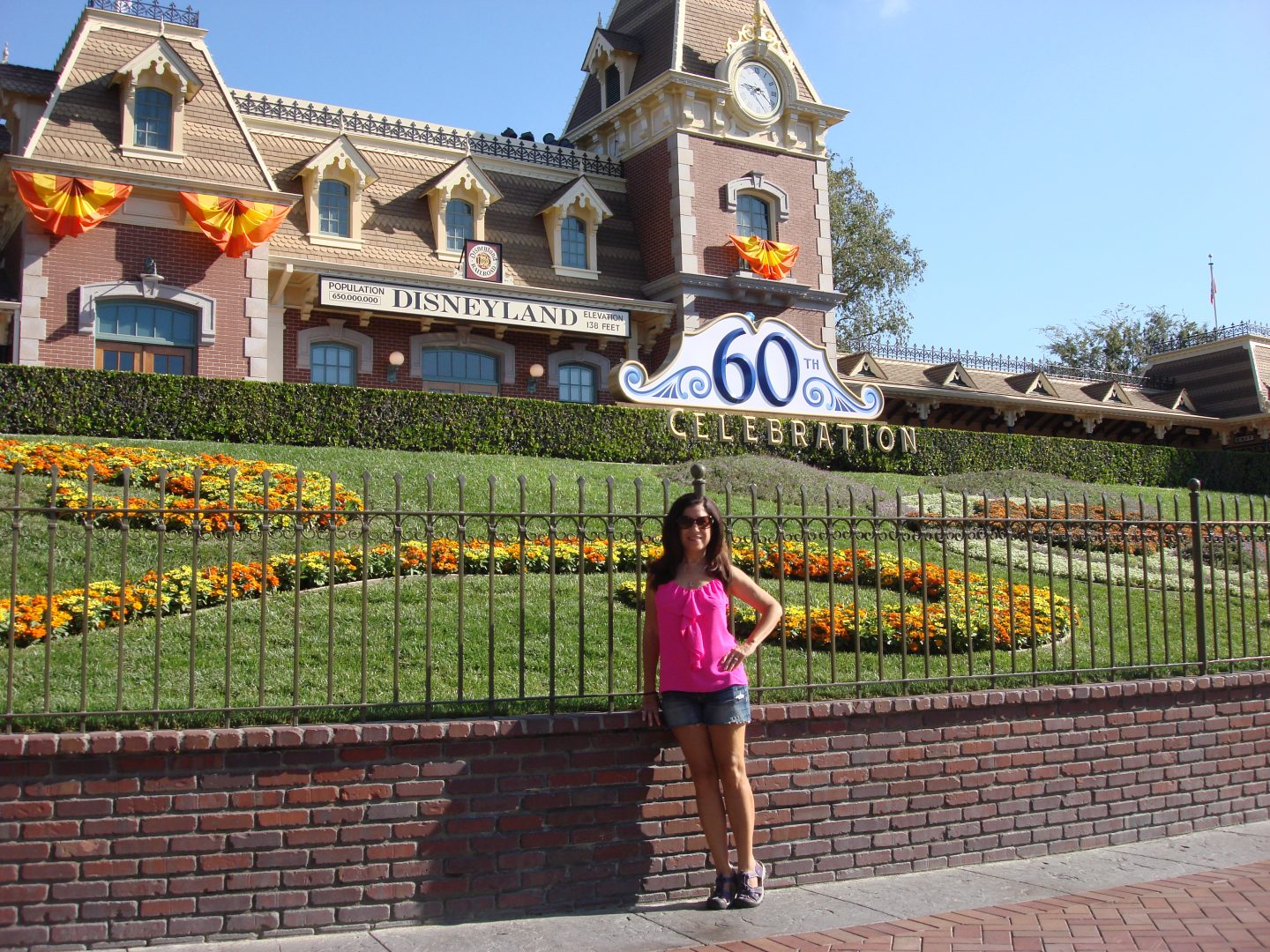 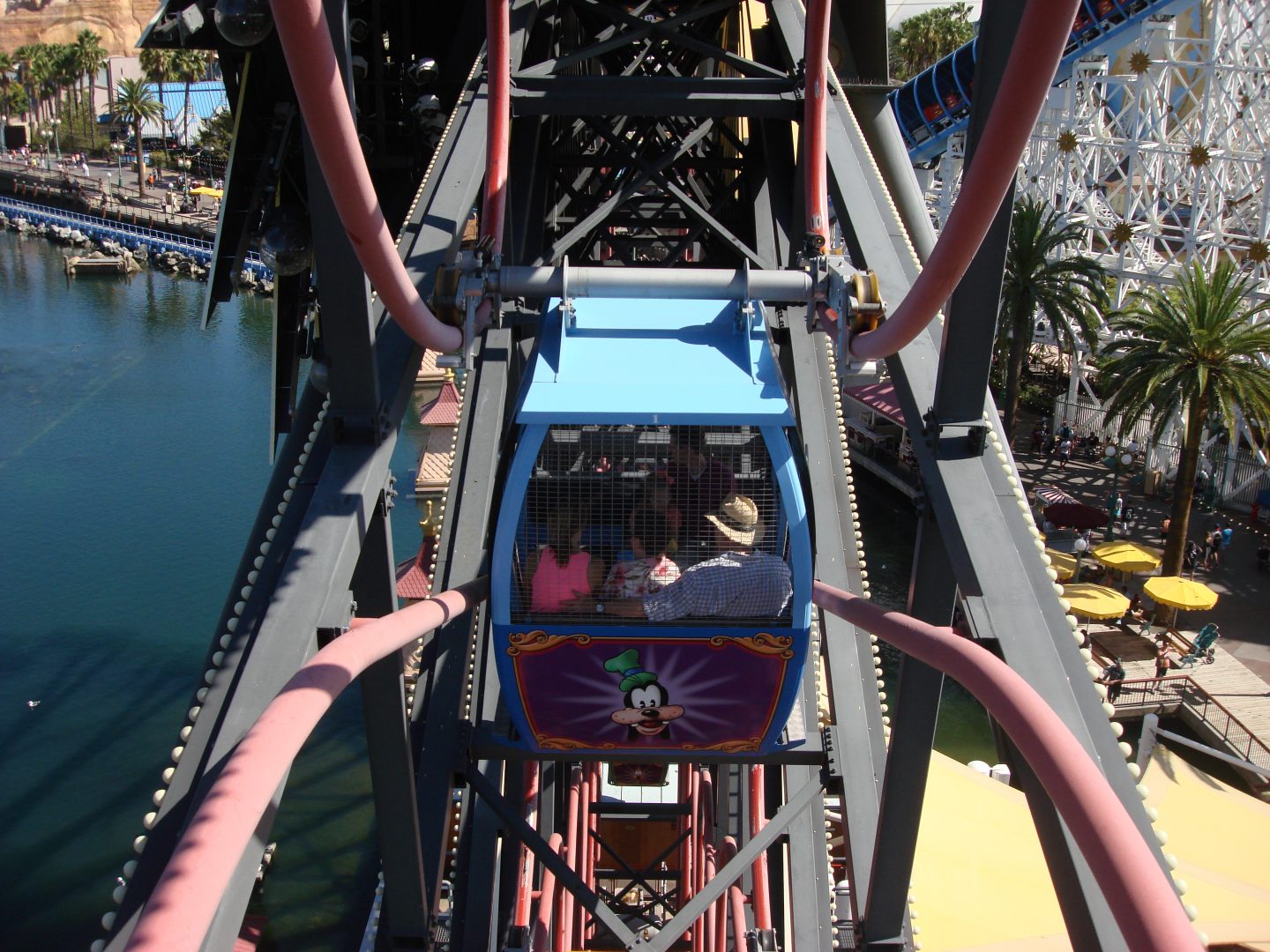 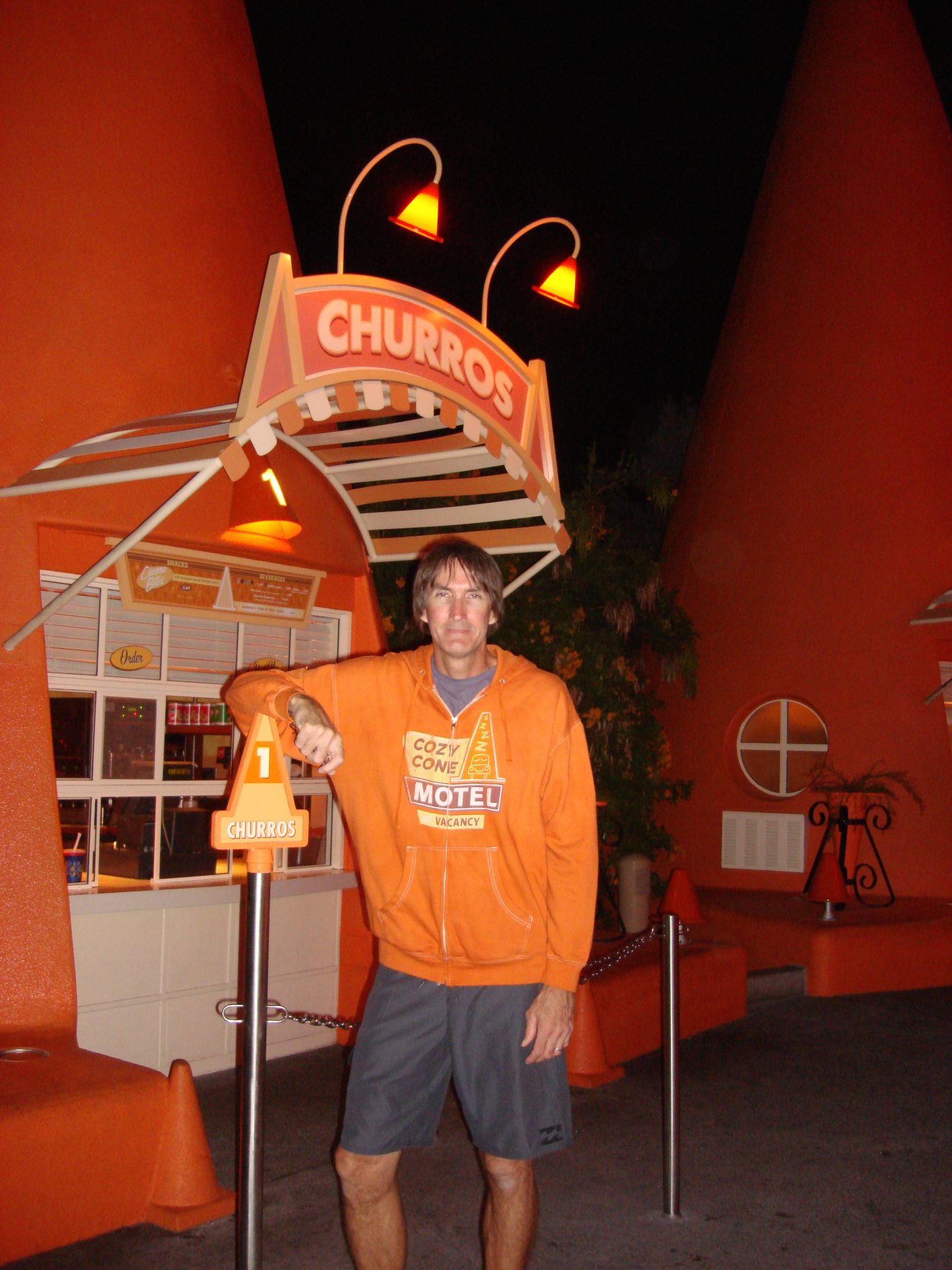